Some time ago I was contacted by the DEP in regards to a vapor intrusion issue they had been having in a home in Pennsylvania.  This home was built on top of an abandoned mine like so many others in our area.  The resident of the home was having breathing issues one night and ended up calling the fire department.  The gentleman she spoke with asked her to light a candle in the home to try and help diagnose the problem.  After trying multiple times, the resident told the gentleman on the other end of the phone that she could not get it to light.  He instructed her to step outside, light the candle, and then walk back into the house with it while lit. She did and then informed him that upon walking into the house the flame went out.  Now here is why that is a big deal.

While Co2 is not dangerous to breath in the same way carbon monoxide is, it displaces oxygen.  There was not enough oxygen in the house to sustain a candle’s flame.  Which means there is not enough oxygen for a human to survive for very long.  Luckily the resident left the home before there were any long term health complications.  The DEP was next to be called in because it was well known that the area the house was in was established over a mine and Co2 and Radon are often an issue in these instances.  After testing the air quality it was apparent that Co2 was leaking into the house through the concrete in the basement.  We now have the source of the problem and the DEP even designed a system that should effectively fix it.  That’s where I come in.

I was contracted to implement the system that the DEP designed to mitigate the harmful vapor intrusion.  They contacted me because I am a radon specialist and the systems are extremely similar.  After days of digging wide and deep trenches into the solid rock foundation we finally had a pathway to safely remove the harmful gases with what is essentially a Radon system. Or in this case, a vapor intrusion system.  Perforated pipe was laid in these trenches along with tons of gravel to promote adequate airflow.  These pipes were then connected to a fan that pulls suction from underneath the basement’s concrete slab.  We effectively are pulling the Co2 from the mine and expelling it outside the house before it has a chance to enter.  The air testing taken after our system was installed have been well within safe parameters. This means the resident can live safely inside the house without worry that she or her adorable Dalmatian are in harms way. 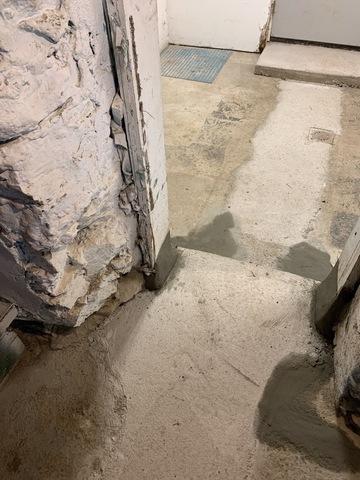 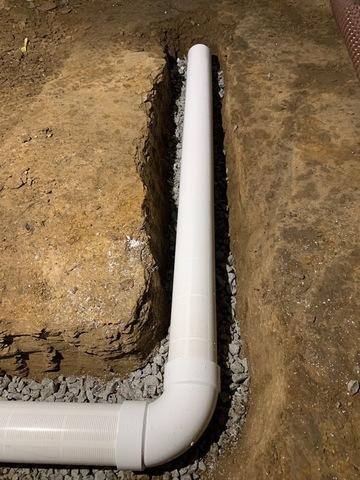 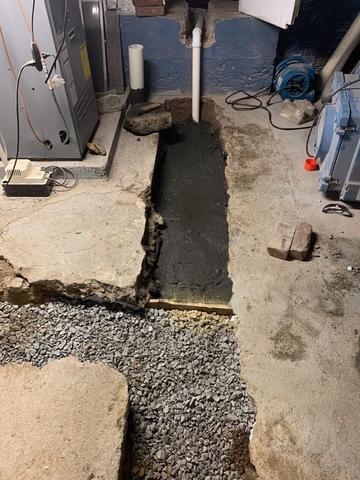 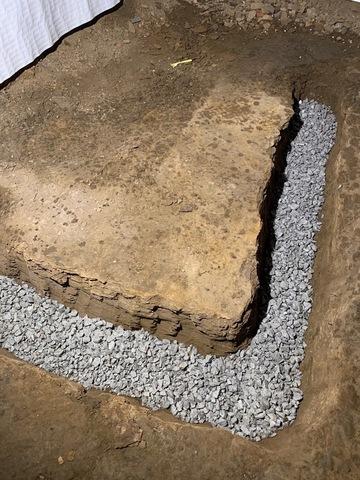 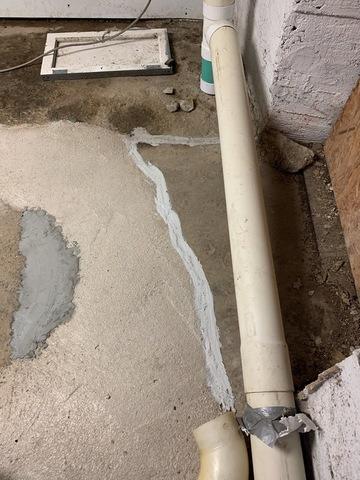 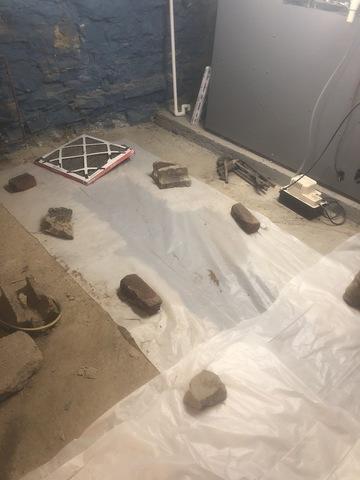 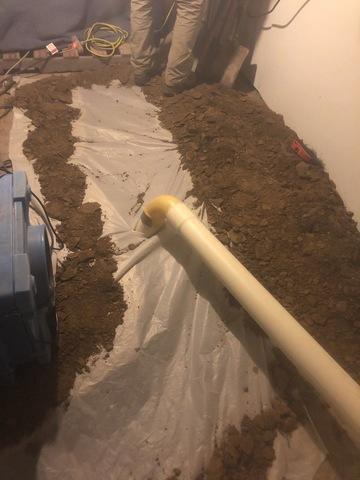 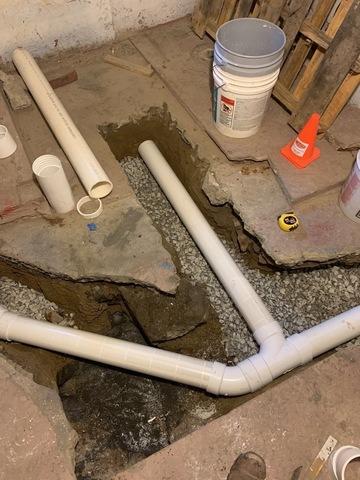 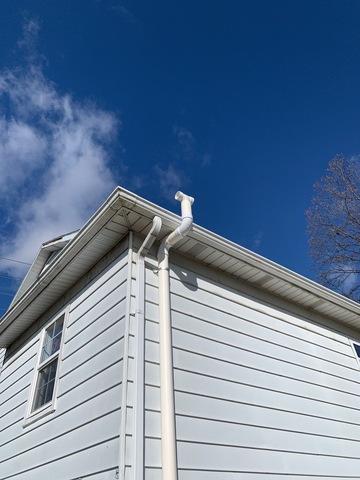 Article: Radon Mitigation
Back to Previous Page
Back to Case Studies